The book “Historic Barns of Ohio” preserves Ohio’s history through oil paintings & essays. The presentation by author Dr. Robert Kroeger will tell his story of traveling Ohio to preserve these historic barn history. Dr. Kroeger will also be doing a book signing and painting demonstration while at the Wood County Museum. There will also be a raffle for various oil paintings by Dr. Kroeger as a fundraiser for the Wood County Historical Society.

Painting demo starts at 10:00AM

Raffle will take place when the presentation concludes. 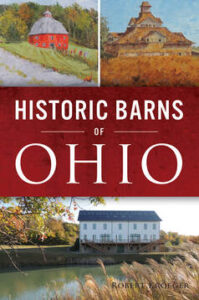 THE BOOK: HISTORIC BARNS OF OHIO. Dr. Kroeger met the owners and heard their stories, learned about early Ohio history, and put almost all of his barn paintings into fundraisers for nonprofits.  And, in the summer of 2019, the Arcadia Publishing, an American company also known as The History Press, contacted him about writing a book. It features paintings and essays about an old barn in each of Ohio’s 88 counties. Over 60 paintings are in color. After nearly two years of preparation, the book was released in March, 2021. 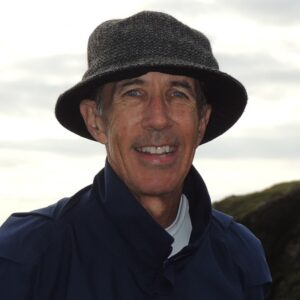 Please be prepared to provide your membership card or number at check in. Membership numbers can be found on the back of your Chanticleer Newsletter or by calling the Museum.

#tbt This photo is of Infirmary residents enjoying

Thank you @toods_tunes for joining us and being pa 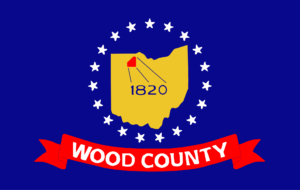 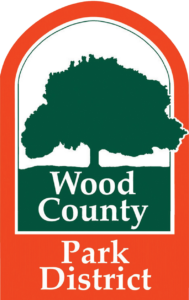